Anycast is a technology that handles routing in a way where incoming requests can be routed through the nearest location to a client’s incoming connection.

Our network protection provider leverages the mass amount of locations and PoPs (Point of Presence) to cache the Source Engines A2S responce at the edge locations, responding to the serverlists requests at the a location closer to the player. 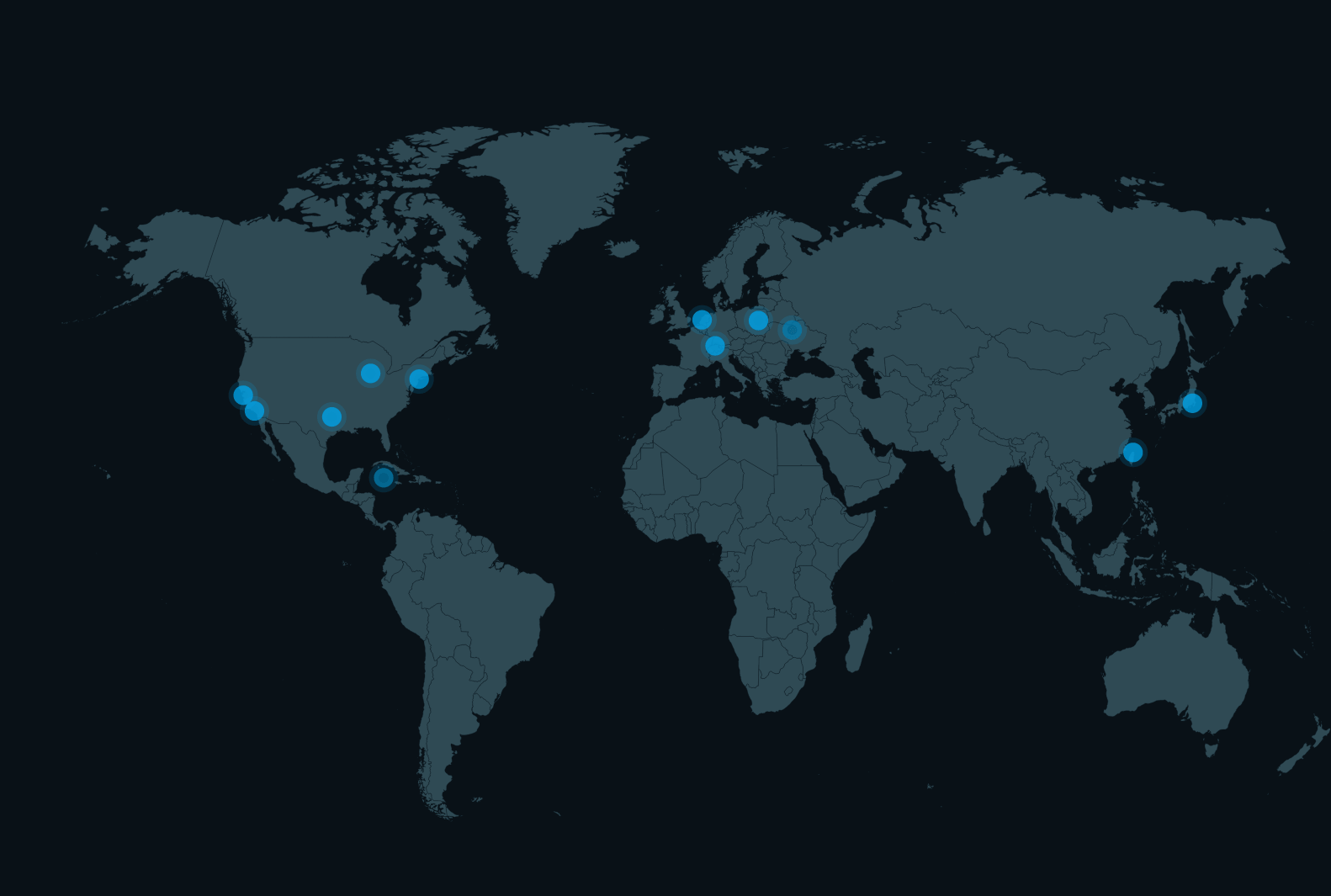 We make further improvements on this starting at your server, pre generating all A2S requests as they come in so they can be cached quicker by the edge.

The Garry’s Mod serverlist is sorted by a ranking number (Lower being higher on the list), calculated with the following function from this function in the game’s code.

Based on this formula, if your ping is low you have an advantage over servers with lots of players without anycast, even if your server doesn’t have the most players.

Having you and some friends on your Garry’s Mod server with Anycast will help you boost your servers ranking and grow your community. A fantastic example of customer success can be seen below with one of our customers (highlghted in image) reaching the top of the serverlist with Anycast.